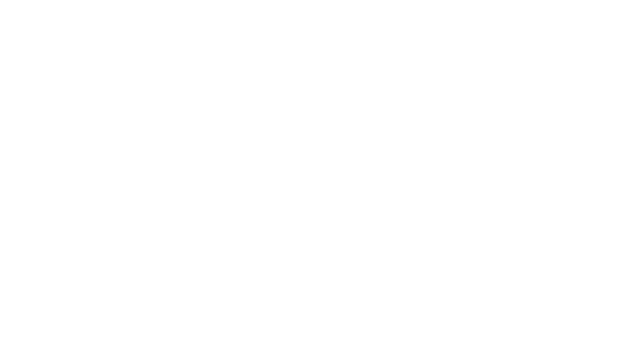 I wasn’t intending to do another update immediately; last weekend was the first weekend without Saturday morning cartoons, as you may have heard. That made this past Monday the perfect time to launch my Cliché Showcase series (I’m starting with cartoony villains).

But when the time came, I just wasn’t feeling it. Although I was excited to write about Albert Wesker and the Red Skull, I was also days away from hearing back about my very first submission. And I thought, “No matter how that turns out, I’m going to have something to talk about.”

Yep. I was right.

Before I launch into this, I have to clarify that it’s more of an update on my life; I’m not trying to share any interesting thoughts here—just laying down an experience.

So, what is it about submitting a story that really sucks? There are many, many answers:

At first, it’s the insanely tense need to make sure it’s completely perfect. Not just the story—the submission itself. There’s proper formatting to worry about, of course. But there’s also your cover letter—the need to write a single, short line about yourself that’s both unobtrusive and interesting. There’s (for me at least) the magic of repeatedly comparing submission guidelines to the email / submission portal you’ve already filled out, combing for mistakes—something I did until my eyes glazed over, looking at the two windows on my computer monitor without actually seeing them anymore. There’s hitting “Send” and immediately checking your submission again, unrealistically expecting to find an error despite the countless rechecks… Maybe I’m being way, way too open about my own neurosis here, but I think these are things that will nag any writer who’s being careful with their submissions.

The post-Send waiting is fine. The hardest part about it is being honest with yourself—knowing that the story probably won’t get picked up.

The worst part, despite all of that prep for rejection, is being rejected. Opening a reply and letting your eyes shoot straight to the familiar shapes of “Thank you,” and, “not what we’re looking for.”

Because, despite what you’ve told others and yourself, you can’t stop wondering if you’re doing it again; I came from a background of cringe-worthy writing that I was too young to second-guess, so the first question I asked myself when I got my rejection was, “Is everything I write still horrible and I just don’t know it?” If you’re like me, chances are you’ll do the same.

And you might go on to ask yourself, “Or is it just not a right fit for them?” And, “But what if it’s too weird? What if it’s not a good fit for anyone?” “It’s Fantasy/Horror. Did I mess up by not submitting this in time for Halloween?” “Is anyone even going to accept a story like this outside of Halloween?” “Is it even actually scary enough for next Halloween?” And it goes on and on…

… Until you get a hold of yourself.

Somehow, despite everything that sucks about submissions, the best feeling is finding another magazine and continuing to submit your work. Cover letters and emails will always suck for me, but sending a story to someone else, sighing out the worry and accepting that everything’s fine (understanding that this is another hurdle to jump over—another part of the impossible process you’ve chosen) is oddly grounding. You don’t give up because you’ve already passed other points where anyone else would have given up.

You’re a writer. You get back to work.

I’ve already submitted “The Drowned God of the Silent Realm” again. I will continue to do so until someone bites or until I move on to a different story. Either way, I’m pulling it’s Progress Bar—it is adequately “Sent!” after all.

And now, onto the next grind. The last edit of War of Exiles. And, in the near distance, a much tougher breed of submissions.

4 thoughts on “Update: The Age of Submissions Already Sucks”