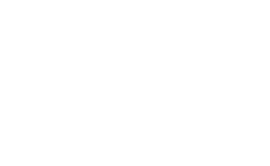 Where I Wrote: Had a brief start at 135 East 57th and Lexington, in the atrium of the building that I still think of as Oscorp. After a short while, I migrated to my actual choice for the day, the Atrium Shops & Cafes at 54th and 3rd.

How I Feel About What I Wrote: So good. I’ve had writing sessions where I put in a lot of work or a little work that I felt really good about. This was just a smooth sprint of writing what is probably one of the coolest things I’ve ever written. At the very least, the coolest thing that I didn’t have to fight to convey properly… So good.

The Mood I Brought to the Table: Good. Ready. Excited.

The Experience: Today was all about time for me. I woke up really late–dysfunctional-late–after a night of work. That meant the spot I had planned for today would have to wait. It also meant that I needed to get back to the Bronx in time for comic book TV shows with my mother, one of the things I look forward to every week (and the reason I’m getting this post out so late).

What all of that ultimately meant was that I would have to go for a solid, extremely reliable writing spot. A place that I knew would have seating and be comfortable (like yesterday’s Loreto). That meant I’d be returning to the Atrium Shops and Cafes.

But before getting there, I stumbled onto Oscorp. Or… well, the building that they used as Oscorp in the Sam Raimi Spider-Man trilogy. So, really, a building that hasn’t been Oscorp for what? Ten years? Whatever. 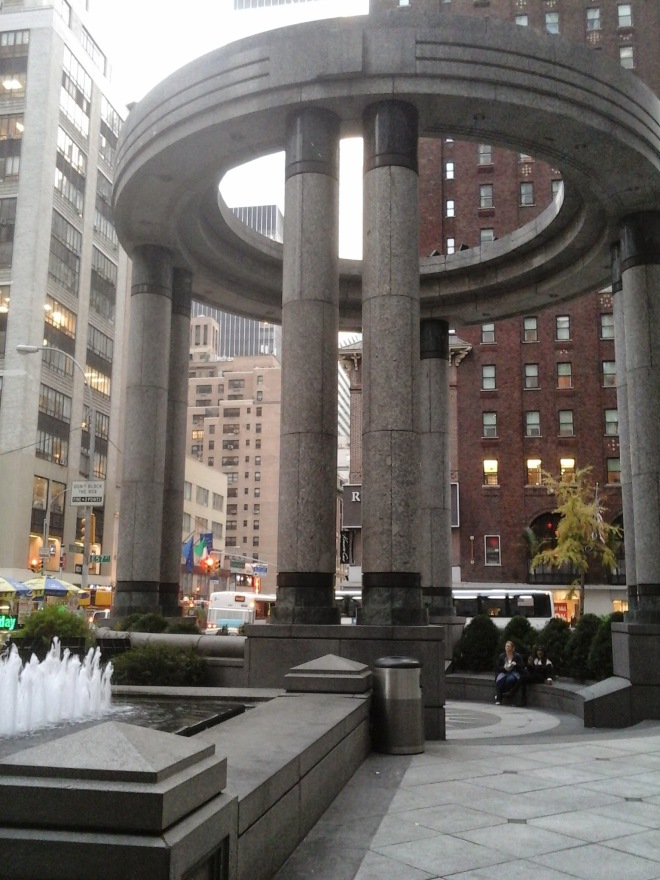 The point is, I stopped there–the atrium itself has seating at its center and around its two fountains. Not the most comfortable seating in the world and I have no idea if there are easily accessible rest rooms.

So why stop there? Honestly… I nerded out. I was writing a fight scene with a flying villain. I know it’s cheesy, but, somehow, I couldn’t resist starting that scene at Oscorp. Forgive the fan rant here, but Sony has proven that they are absolutely determined to never put a good Green Goblin on film. For whatever reason, they clearly love their Harry Goblins–it’s soul crushingly obvious that at least one of the producers has an obsession.

So sitting here was like an odd, completely backwards and nonsensical challenge. I’ll do right by you, Norman, I thought as I sat down to write a fight scene with a villain who’s nothing like the Green Goblin (aside from the flying) in a place only tenuously linked to Norman Osborn.

Now, I have a cycle for my NaNoWriMo sessions, starting with Day 1. On Day 1, I sat down with an idea and–a complete first scene (the excerpt for Memory of the Black Sun on my NaNoWriMo page). So, I sit down with a solid idea for what I’m going to add, write as much of it as I can, and then, when I’m reaching the limits of the idea, I pack up and head home and brainstorm the next part of the story on the way. Sometimes, that next part is still vague by the time I sit down for my next writing session on the following day.

But that was not today. Today, I sat at Oscorp and rolled right into the first few pages of a fight scene I plotted out on yesterdays commute back from Loreto. It was easy, fun, and it flowed like I was watching it happen and taking minutes.

When I had to migrate for comfort, I walked and worked out any kinks in the rest of the fight scene. 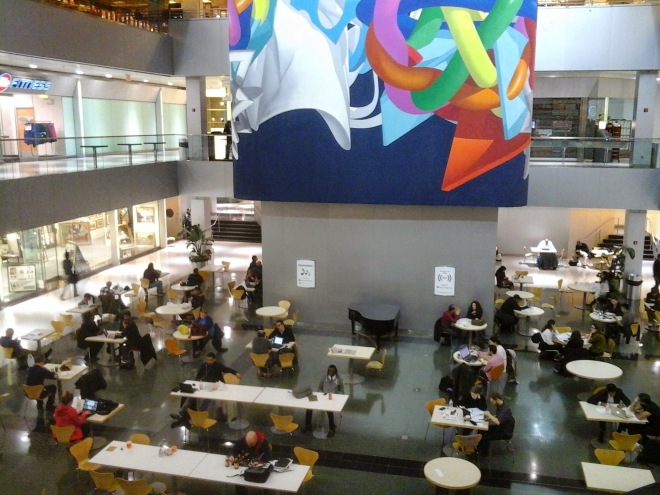 And when I got to the Atrium, with its Barnes & Noble and sea of public seating and wi-fi and comfort, I went straight through the rest of the fight and a few scenes afterward.

I’ve known a few visual artists and one of the problems I’ve heard from them with their work is that they envision a piece, try to draw it, and then produce something that doesn’t… quite look like what they had in mind. One friend from high school would pinpoint specific parts of her work, saying how the hair or the nose was slightly off in a portrait. But that phenomenon isn’t specific to people who draw or paint. I’ve kind of always known that it could be applied to writing.

But not until today did I understand the insane magic of writing something exactly as I’d imagined it. I’m not sure how I haven’t done this perfectly before–maybe I’ve just waited too long on an idea, forgetting important nuances. Or, likely, I’ve just let characters do or say what they wanted, which often disagreed with what I assumed would happen (something that I will always, absolutely stand behind).

But today–with its dysfunctional-late start and its time limits and necessity for easy–today my characters and I wanted exactly the same things. All of those mutual wants–all of the action and all of the dialogue–were awesome and charming. All of the right words came in a flash for every detail. It was beautiful.

I want every day to be this day.