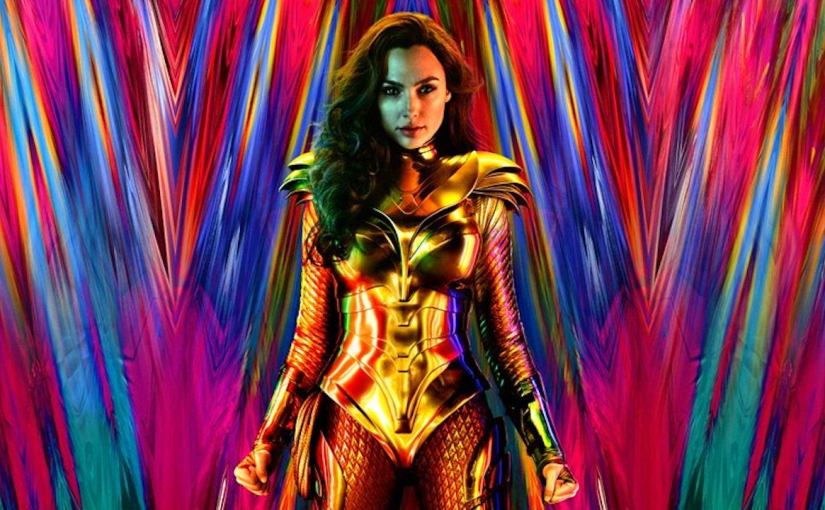 Okay. So, I still only want to be positive on this site.

But if there’s one massively influential avenue of media that needs to be heavily criticized when it’s bad, it’s movies. I never want to tear apart someone’s novel or short story on here, but giant blockbuster franchise movies are just free in my eyes. They’re often written by committee, the people who write them usually fail upward anyway (because that’s how Hollywood works for some reason), and if I was watching any of them with an impressionable young writer, I would absolutely take the time afterward to be like, “Okay . . . You get why elements of that were really bad, right? Like, I know you thought it was cool, but you get how stupid it is that Palpatine came back, right? Please tell me you understand.”

But, let’s be real: even if I knew any budding writers, I’m not social enough or confrontational enough to watch a bad movie they like to break down why is sucks.

So, instead, I’m going to continue doing what I feel oddly compelled to do: use my platform to float these criticisms out into the ether with the hopes that someone who needs to find them finds them.

This time (finally) on a movie that was released recently:

First, this watch wound up being so long that I had to split this Writer Watching into two parts.

Second, before I watched WW84, I watched Wonder Woman for the first time, and I liked it, but really wish it had ended differently; I feel like it would’ve been way better if the ending was just, “Nope—Ares died a long time ago and people are just bad. Time to fight Dr. Poison and magical cocaine man [I do not know his name].” Of everything I liked in that movie though, the thing I liked most was Diana herself. The movie was at its best when it was totally unafraid to just lean into her character (I loved that moment near the beginning where she sees a baby and is all, “Awww!”). So, what I’m trying to say here is, I was excited to watch WW84 tonight because I like Wonder Woman and I was expecting this movie to be good.

And that is as far as I’m going today, because, unbelievably, this is half of my criticisms for WW84.

If you enjoyed, part 2 will be coming next Sunday.

Until then, take care, stay safe, and listen to some 80’s style synth. If you’ve somehow never heard it, I suggest “Blinding Lights” by the Weeknd. Bye!